The city of Zaporizhia is known primarily for Zaporizhia Sich and Cossacks. The city is located on the island of Khortytsia, it is the largest city in the Zaporizhia region. What else can surprise you in the city and its most famous sights, we consider below.

The territory of the island is a national reservation park. Founded in 1965. On the island theres is a museum of history of Zaporizhzhya Cossacks, it can be visited by anyone. Also, you may be interested in the flora and fauna of the reservation park: about 1000 species of plants, as well as more than 100 species of birds and mammals - all this will not leave you indifferent. 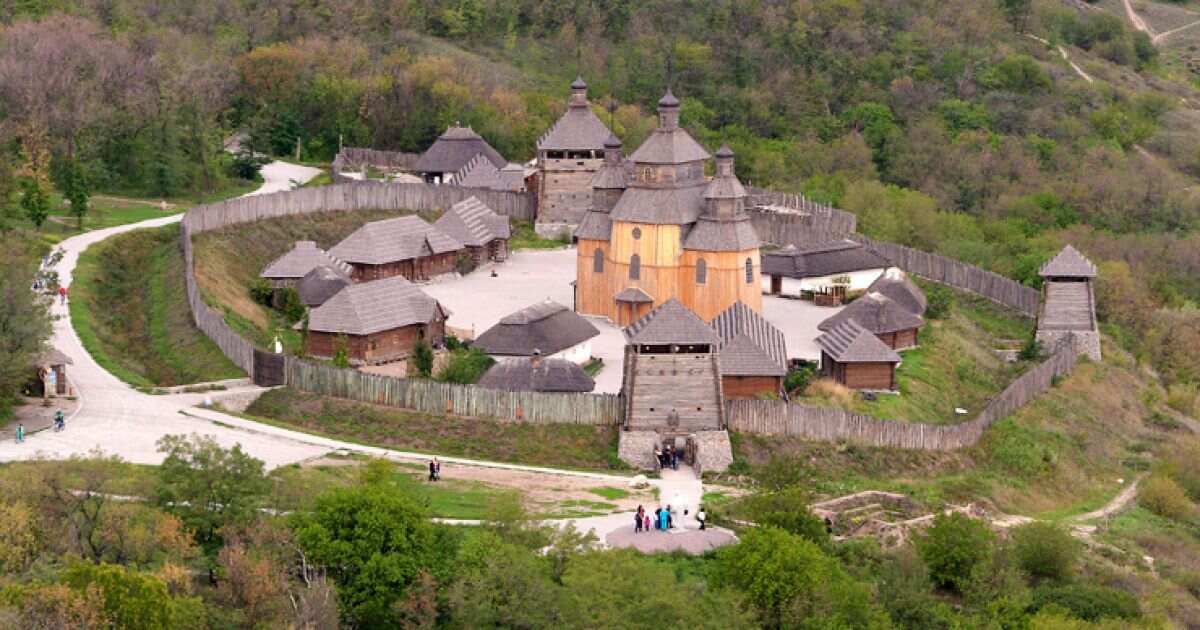 It was opened in 1993 year. Horse shows and performances are often held, have success and a lot of spectators. It is possible not only to look at how the “Cossacks” come out on their horses, but also, in its own way, to take part - you can also ride on horses. 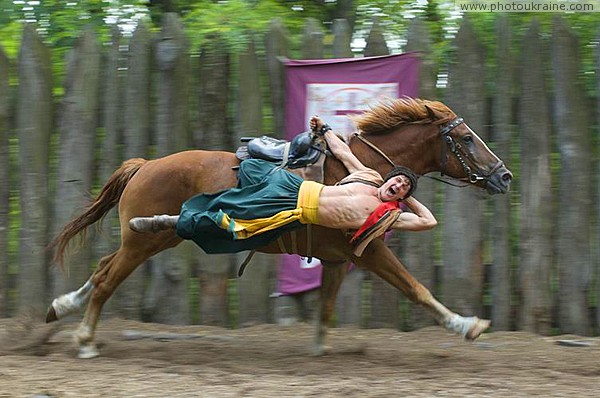 Located on the outskirts of the village of Upper Khortytsya. Only a couple of tombstones and graves have been preserved, reminiscent of the ancient inhabitants of Khortytsya. Epitaphs are written on the gravestones in Hebrew and Russian. 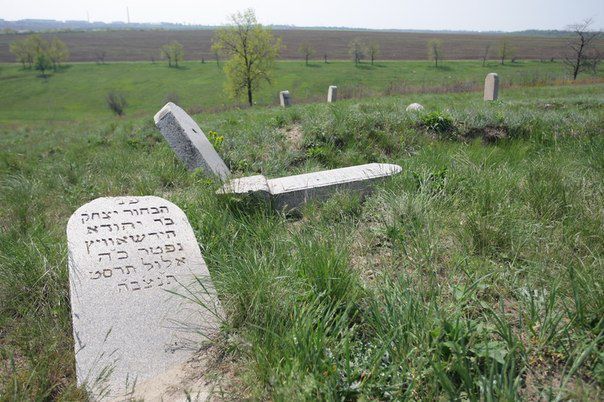 Museum of the History of Weapons

The museum presents historical weapons, the most common of which are revolvers, sabers, knives, checkers and other antiques. The collection of weapons in the museum is represented from the times of the Stone Age up to the Second World War. 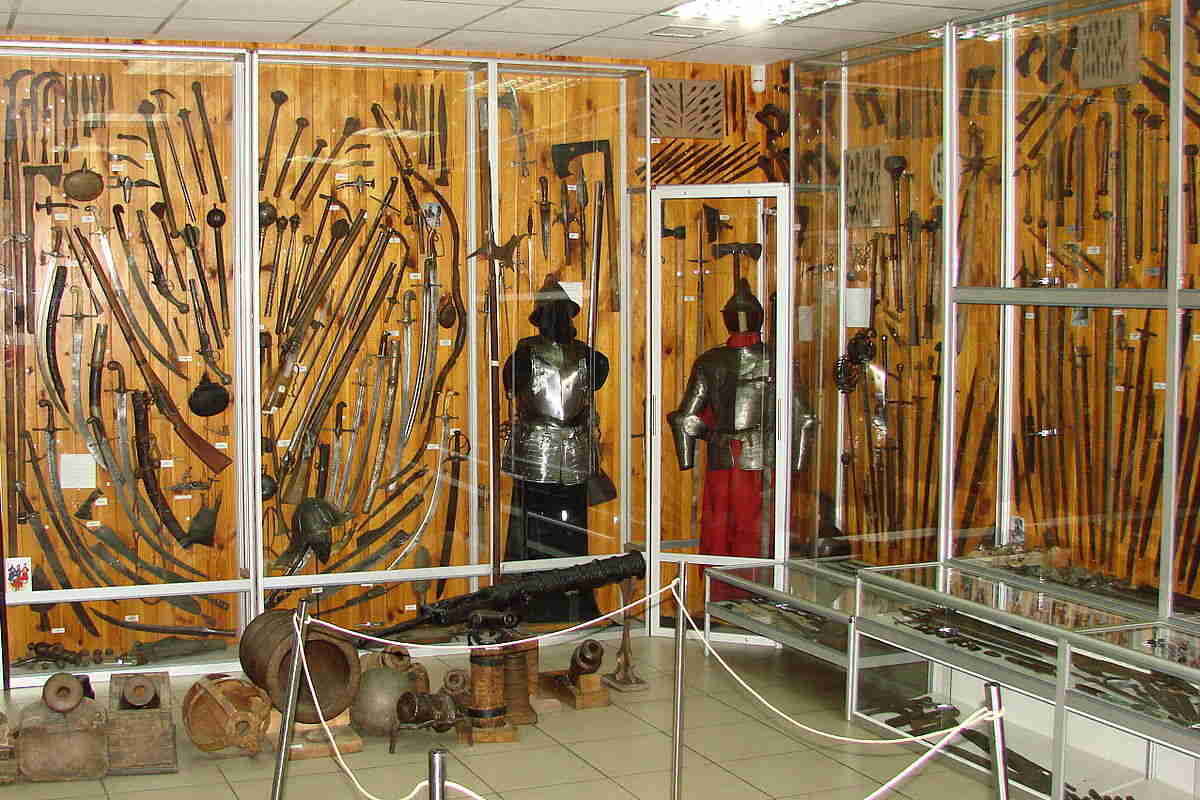